Welcome to Wall Street Cares! After 22 years of coming to you for support for a family in need, we find ourselves in tough times with a tougher situation.

John Molnar was a great man. He was a family man, a hard worker, a brother, a Dad and so much more….he also had a dream. From the age of 15 John wanted to be a great boxer. He was good at it…and he loved doing it.

As his career began to take shape, John met his future wife Bridget, one of the many loves in his life. Bridget supported his dream and was “in his corner” throughout his career, watching him win 10 amateur titles, 3 Golden Gloves, the NJ ABF Championship and NJ Amateur Boxer of the year. When John left the ring, he married his love in 2006 and together they brought John jr. and Sarah into this world. She was a teacher, he worked for Middletown Township. Together they built a life together.

Tragically Bridget passed away in 2016 at the age of 42. John jr. was 10 and Sarah was 6. John, facing an uncertain future, did what every loving parent would do. His children came first..in EVERYTHING. No matter how difficult things got, John always believed in Family First.

Moving forward with a heavy heart, it was in the following year that John met his next love. Carla and John met and fell in love. John realized he could love again…that his heart could beat again. Together they welcomed Gianna into the world. Together with John jr. and Sarah, they were a family.

John and Carla got engaged and were set to be married in August of 2022. While working on the job in May, John suffered an accident and was lost to us. In a moment everything changed. John was 47.

John jr (17), Sarah (12) and Gianna (2) now have to face life without their father. Johns’ brother and sister in law, Rich and Cristy, and his fiancé Carla have to find a way to move forward also. They need to raise three children whose lives will never be the same, all while remembering a great man with great dreams.

Please join us on Good Friday, April 7th 2023 at Crystal Springs GC in Hamburg to make a difference, to be there for those in need…to do what we have done for 20+ years….to give until God stops giving to us. 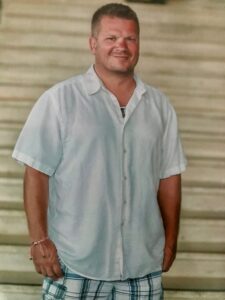 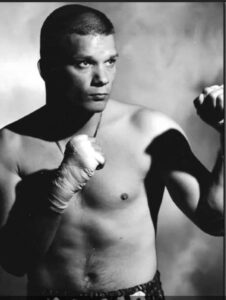 All donations make a difference

Familes we have Helped

MEET the board of directors

ANy amount makes a difference

The 2020 Golf Outing was a huge success, even with the pandemic, but 2023 is another year and we have to aim higher to help another family. Please join our cause and contribute.

Join us for 18 holes of golf followed by dinner and charity auction at luxurious Crystal Springs Resort in Hamburg, N.J.   More Details 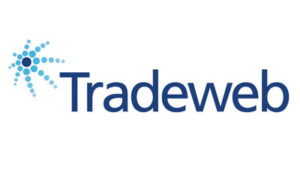